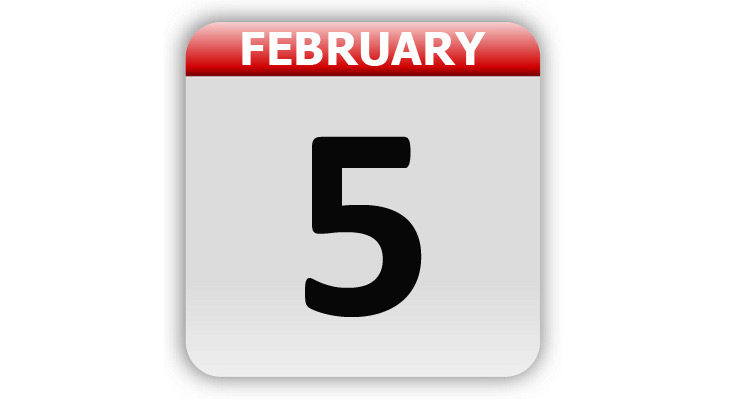 1884 – When lawyer John Ball died, 40 acres of land were given to the city of Grand Rapids, MI, for a park. The land later became the home of John Ball Park Zoo.

1958 – A hydrogen bomb known as the Tybee Bomb was lost by the U.S. Air Force off the coast of Savannah, GA, never to be recovered.

1972 – Airlines around the U.S. began mandatory screening of passengers and baggage.

1999 – Boxer Mike Tyson was sentenced to a year in jail for assaulting two people after a car accident on August 31, 1998. Tyson was also fined $5,000, had to serve 2 years of probation, and had to perform 200 hours of community service upon release.

2001 – It was announced that Kelly Ripa would be Regis Philbin’s new permanent co-host on his morning talk show, which was renamed “Live! With Regis and Kelly”.

2003 – U.S. Secretary of State Colin Powell presented evidence to the U.N. concerning concerning Iraq and weapons of mass destruction. The evidence later proved to be false.

2008 – A major tornado outbreak across the Southern United States killed 57.

2020 – United States President Donald Trump was acquitted by the U.S> Senate in his first impeachment trial.

National Shower with  a Friend Day

Take Your Child to the Library Day

Tags: A Look Back, Celebrity Birthdays, Days of the Year, February 5, Today in History