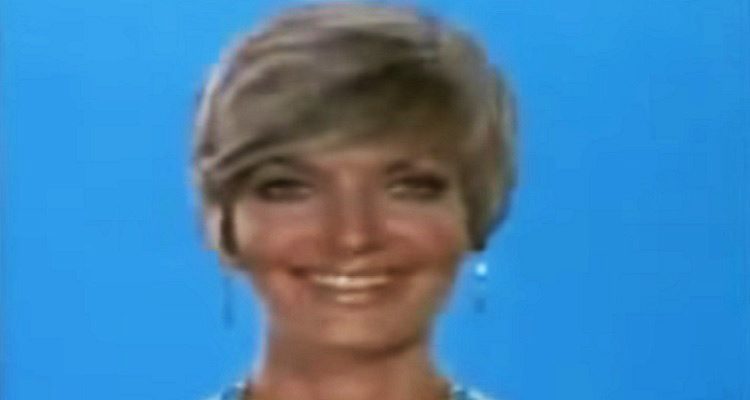 Florence Henderson, who became the ultimate TV mom as Carol Brady on “The Brady Bunch,” has died at the age of 82. She died on Thursday night, November 24th, 2016, at Cedars-Sinai Medical Center in Los Angeles, CA, She was hospitalized the day before. Kayla Pressman, Henderson’s manager, said the actress died of heart failure surrounded by family and friends.

“The Brady Bunch” was among the first shows to introduce on television the blended family. Carol Brady was a single mother raising three daughters when she met her TV husband, Robert Reed’s Mike Brady, a single father who was raising three boys. The eight of them became “The Brady Bunch,” along with housekeeper Alice, played by Ann B. Davis.

Florence Agnes Henderson was born February 14th, 1934, in the small town of Dale in southern Indiana. She was the 10th child of a tobacco sharecropper of Irish descent.

After high school she moved to New York, where she enrolled in a two-year program at the American Academy of Dramatic Arts, her studies financed by a theatrical couple who had been impressed by her singing when they saw her perform in high school. She was soon starring in musicals, like the touring production of “Oklahoma!”. She made her Broadway debut at age 18 in the 1952 musical “Wish You Were Here”.

Her career nearly came to an end in 1965 when she suddenly lost her hearing while appearing in “The King and I” in Los Angeles, CA. She was diagnosed with a hereditary condition called osteosclerosis. In a 2007 interview Henderson said, “Corrective surgery in both ears restored my hearing.”

As her TV career blossomed with “The Brady Bunch,” Henderson also began to make frequent TV guest appearances. She was the first woman to host “The Tonight Show” for the vacationing Johnny Carson. For eight years she also commuted to Nashville to conduct a cooking and talk series, “Country Kitchen,” on The Nashville Network. The show resulted in a book, “Florence Henderson’s Short Cut Cooking.”

She is survived by her children; Barbara, Joseph, Robert and Lizzie, their respective spouses, and five grandchildren.

To read more about Florence Henderson, here is her Wikipedia page.

I didn’t realize it, but it looks like they redid the opening theme for “The Brady Bunch” many times. Someone edited all the different years together into this video…

And who remembers the “Brady Bunch Variety Hour” with a pool right in the middle of the set? (And what an awful replacement for Eve Plumb as Jan.)