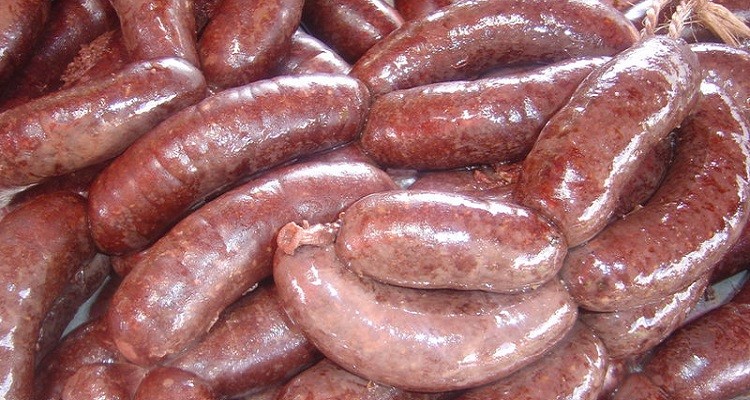 On June 16, 1974, the Universal Product Code (or UPC) was scanned for the very first time. The UPC code was on a package of Wrigley’s chewing gum. Who would have thought on that day, at Marsh Supermarket in Troy, Ohio, that some day we would all be using UPC codes to scan everything that we buy. It’s even to the point where we don’t use cashiers to ring up our groceries anymore. A lot of us use those “self checkout” lanes.

Well now, in 2016 it appears that a handful of people have decided to use the scanners for a different purpose…

On June 22nd, 2016, a 31 year old man named Christian Fisher was doing some shopping at a grocery store in Seattle, Washington.

When he went to scan his grocery selections, he decided he needed to scan something else. He placed his “manhood” on the scanner at the self checkout line. He then called a female employee over to show her what he had done. She was not amused. The man “was laughing and did not make any attempts to stow away his blatantly exposed genitalia.”

The man eventually ran out of the store. But like all stupid people, he decided to returned to the store a few hours later. When employees recognized him on his return visit…they called the police. He was arrested and charged with indecent exposure and assault.

No word on what price rang up when he scanned his “item”.

And here is an additional story from The Smoking Gun.

In May, a man in Ohio was arrested after he allegedly stripped naked and defecated on a self-checkout scanner at a Kroger store. Colin Murphy, 23, was arrested on disorderly conduct and public indecency charges.

They usually have sanitizing wipes when you get a shopping cart…perhaps they need wipes to clean up the scanners before you use them as well!

As Rick Beckett used to say, “The World’s Gone Crazy”!