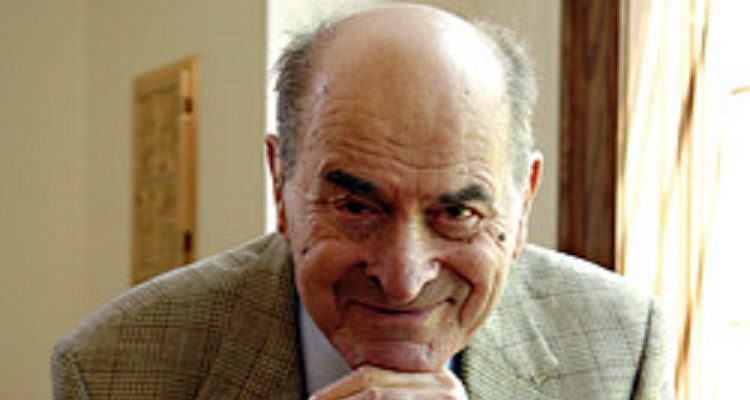 Thousands of choking victims in the United States owe their life to this man…The surgeon who created the life-saving Heimlich maneuver for choking victims has died. Dr. Henry Heimlich died early Saturday, December 17, 2016, at Christ Hospital in Cincinnati, OH. He was 96. He suffered a massive heart attack on Monday.

In 1974, Heimlich was director of surgery at Jewish Hospital in Cincinnati when he devised the treatment for choking victims that made his name a household word.

The procedure involves abruptly squeezing a victim’s abdomen, pushing in and above the navel with the fist to create a flow of air from the lungs. That flow of air then can push objects out of the windpipe and stop choking. It is estimated that the Heimlich Maneuver has saved over 100,000 lives.

Even though he came up with the technique in 1974, he never had the opportunity to use it on a choking victim until May 23rd of this year. He administered the treatment to save the life of an 87-year-old woman choking on a morsel of meat at Deupree House, a senior residence in Cincinnati where they both lived.

To read more about Henry Heimlich, here is his Wikipedia page.