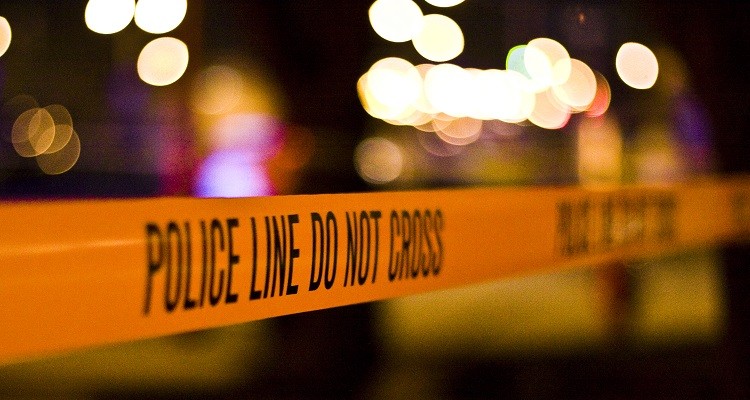 It’s really hard to shut me up sometimes. But today, even though I know I should post something about the situation that happened in Orlando, Florida, on Saturday night…I’m not quite sure what to say.

Was it a terrorist attack? Was it a hate crime? As you can see, there are a lot of unanswered questions when it comes to even trying to figure all this out. As the days go on, I’m sure we’ll have more answers, but how can we use that information to stop things like this from repeating in the future?

With at least 50 dead, and another 53 seriously injured, Saturday night’s incident has become the worst mass shooting in American history. Prior to this horrific event, the deadliest shootings in U.S. history were at Virginia Tech in 2007 where 32 people were killed. Number 3 on the list is the Sandy Hook Elementary School shooting in 2012 where 27 individuals were shot dead. Last December 2nd, 14 people were killed in an attack in San Bernardino, California.

It’s amazing how social media can get involved when it comes to such a tragedy. The incident Saturday night really came to light for me when — on Sunday afternoon — I started getting messages on Facebook telling me that certain individuals that I know, down in the Orlando area, were checking in as “safe”. Seeing the names pop up one and then other, made me realize that I know quite a few friends, former co-workers and family members in that area. Any one of them could have been in the wrong place, at the wrong time, and been caught in the middle of that situation.

Where do we go from here? First we have to be diligent. We have to stay strong. We can’t let things like this stop us from our daily lives. I think back to the 9/11 attack. Prior to that I had never in my lifetime seen the people of this country come together with such a bond.

The afternoon of 9/11, while working for the radio station, I was sent to the local blood center to file a report. I was amazed that not only was the parking lot full, but streets in a couple of block radius around the center were lined with parked cars. Once inside, the lobby had lines of people who were reacting to the tragedy in the best way they could…by donating blood.

In the days following, we held a fund drive for the American Red Cross. It was about the same time people were getting refund checks from the government for a couple hundred dollars. Sitting in the parking lot of the old Studio 28 collecting donations, I can’t even begin to count how many individuals stopped by and dropped their check into the container for donations. We were able to raise $750,000 just from residents of West Michigan, who felt they had to do “something” to help their fellow citizens.

Now is the time we need to keep our eyes and ears open and be alert. If you see suspicious activity, report it to the police. Most police agencies will tell you that they would rather be safe, than sorry.

My thoughts and prayers go out to the victims of Saturday night’s shooting, as well as to their families and friends.

And once again, I guess I’ve proven that it IS hard to shut me up. From being speechless, to sitting down and writing down my thoughts, I’ve amassed 652 words. Let’s hope that maybe, in some way, these words can make even just a little difference. I sure hope so.