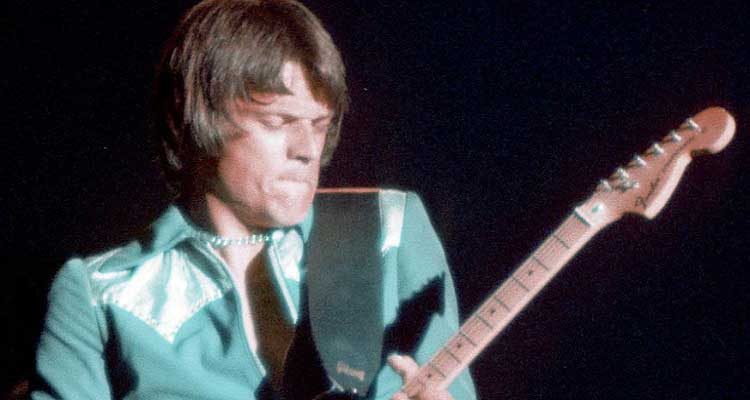 John Warren Geils Jr., the founder of The J. Geils Band, has died. He was found dead in his home in Groton, MA on Tuesday, April 11th, 2017. He was 71 years old. Police responded to a call to check on his well being when they found him. Authorities say the death is not suspicious.

The J. Geils Band had their first big hit with “Love Stinks” in 1980. A year later, the band’s 12th album, “Freeze Frame,” hit No. 1 on the Billboard charts for four weeks and remained on the chart for 70 weeks. The title track “Freeze Frame” made it to No. 4. The album also contained the song “Centerfold”.

On tour, the J. Geils Band would often be found opening for acts like the Eagles, ZZ Top, Billy Joel, and U2.

To read more about John Geils, Jr., here is his Wikipedia page.

Here is the music video for “Freeze Frame”..

And here is the music video for “Centerfold”…