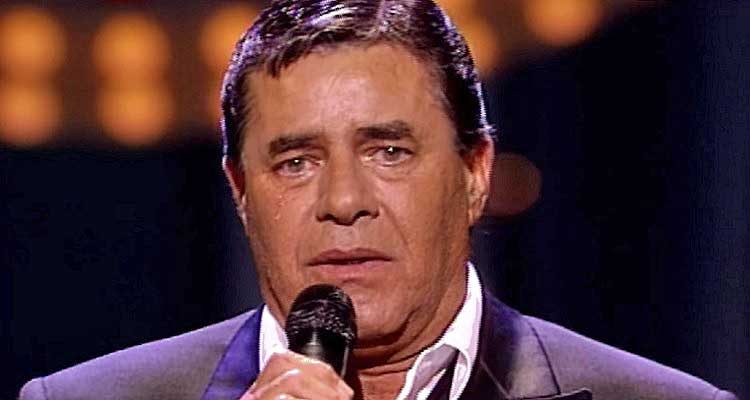 Comedian Jerry Lewis, who starred in such comedy classics like “The Nutty Professor” and “The King of Comedy” has died in Las Vegas. He was 91.

His legacy also includes his yearly Labor Day weekend Muscular Distrophy Association telethons. He raised more than $2.5 billion until he was relieved of the hosting duties in 2011. He was nominated for a Nobel Peace Prize in 1977 for his efforts in raising awareness and money for the disease.

Lewis continued to perform in Las Vegas until late in 2016. He debuted his comedy routine in that city back in 1949.

Jerry has not one, but two stars on the Hollywood Walk of Fame — one for TV and another for film.

To read more about Jerry Lewis, here is his Wikipedia page.