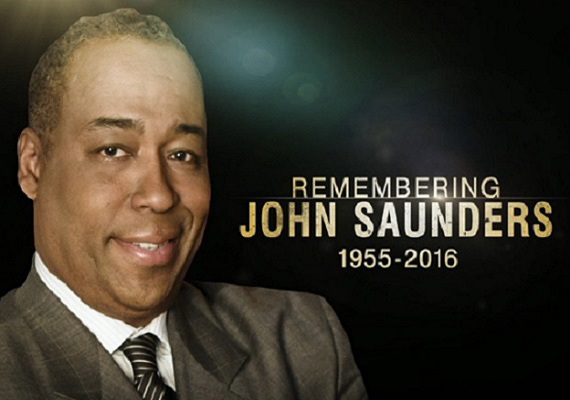 If you watched ESPN, you will know John Saunders. He had been on the air at ESPN for almost 30 years. Saunders has died at the age of 61.

Viewers would often see Saunders hosting studio and play-by-play programming. He also anchored “SportsCenter” and was host of “The Sports Reporters”.

Here is a tribute put together by ESPN for Saunders…

Saunders had a “West Michigan” connection…he played hockey at Western Michigan University in the 70’s. According to a Tweet from WMU Hockey: “He played 1 game for @WMUHockey but he always gave a tremendous amount of support to the program. Rest in peace John”

To read more on the life and career of John Saunders, here is the story from ESPN.