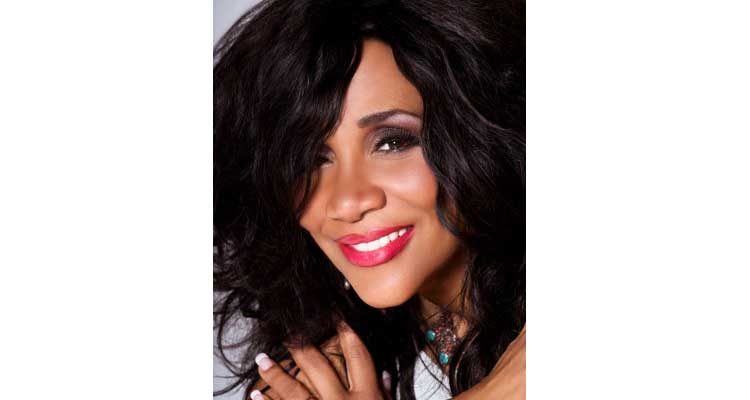 Her death came as a shock to her family because they said she had not been sick. The cause of death is unknown at this point.

The group of sisters was probably best known for their hit “We Are Family”, which hit the charts in 1979. The song peaked at #2 on the Hot 100 charts and made it to the top of both the R & B and disco charts. A couple of their other hits included. “My Guy” and “He’s the Greatest Dancer”.

Joni, along with her sisters Debbie and Kim, made up the group Sister Sledge. A fourth sister, Kathy, was another original member but left the group in 1989.

Sister Sledge remained active over the years. Their next show had been scheduled for March 18 and they also had a series of European performances planned.

Sledge’s survivors include an adult son, her sisters and other relatives.

Here is a official music video for “We Are Family”…