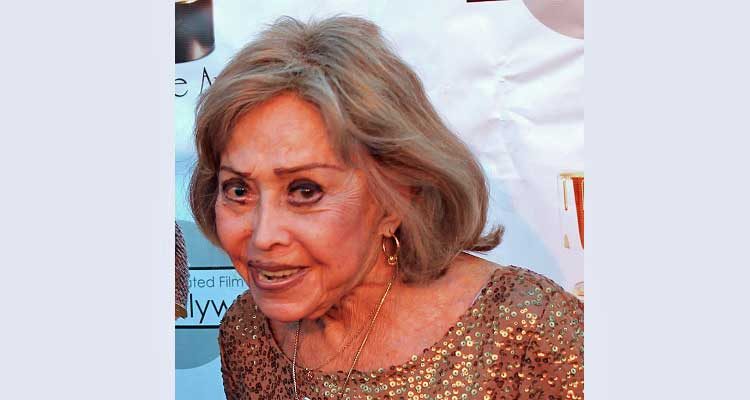 Her name may not sound familiar, but her voice will be recognized by just about everyone. June Foray, who was the voice of Rocky the Flying Squirrel on “The Rocky and Bullwinkle Show” died, at the age of 99, on Thursday, July 27th, 2017.

Foray was the voice for many cartoon characters over the last 60 years. She also was the voice of Russian villain Natasha Fatale of “Boris and Natasha” fame. She also voiced several Looney Tunes characters, including Witch Hazel, Jokey Smurf, Nell from “Dudley Do-Right”, Granny in the “Sylvester and Tweety” cartoons, and Cindy Lou Who in Dr. Seuss’ “How the Grinch Stole Christmas”. She got her start in the animation business when she was contacted by the Walt Disney studio to do the voice of Lucifer the cat in “Cinderella”.

She won a Daytime Emmy in 2012 for “The Garfield Show” and a 1968 won a Grammy for her role as Cindy Lou Who in “How the Grinch Stole Christmas”.

To read more about June Foray, here is her Wikipedia page.

Here is the “Rocky and Bullwinkle” opening…