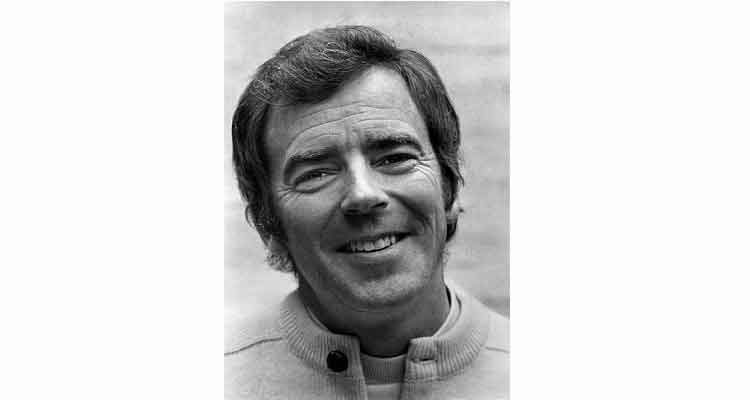 He also appeared in half a dozen feature films, including the Disney comedy “Herbie Rides Again” in 1974, and “The Cat From Outer Space” in 1978.

Berry served in the Army after high school. His sergeant in Special Services was Leonard Nimoy, the future “Star Trek” star. Nimoy would eventually make some Hollywood contacts for Berry, particularly with agents.

In the mid 1950s, Berry ventured to Las Vegas where he opened for and joined Abbott & Costello in their stage act, performing sketches and song and dance routines at the Sahara Hotel and Casino.

To read more about Ken Berry, here is his Wikipedia page.