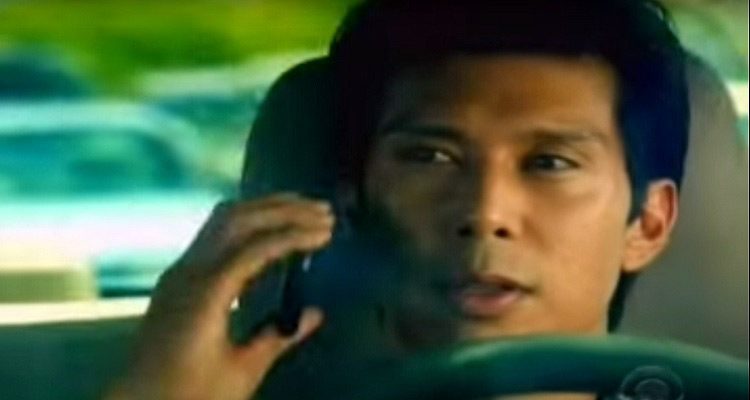 Actor Keo Wooolford, who starred as Detective James Chang on the CBS remake of “Hawaii Five-0” has died. He passed away on Monday, November 28th, 2016 in Oahu, Hawaii, after suffering a severe stroke. He was 49.

Woolford collapsed on the floor of his house on Friday. He died in the hospital three days later.

A native of Honolulu, he also wrote and produced the 2013 independent film “The Haumana”, which won several independent film awards. He was in the process of finishing a sequel. He also had small roles in files like “Act of Valor” and “Godzilla”. He was also a member of Hawaiian boy band “Brownskin” and starred in more than 300 performances of “The King & I”.

He is survived by his father, his brother Brian, and his sister Wendy Pasion.

To read more about Keo Woolford, here is his Wikipedia page.