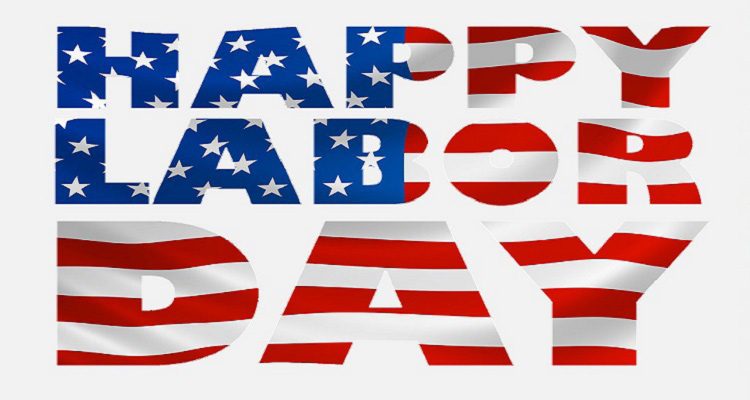 Labor Day: It’s more than just a reason to have a three day weekend at the end of the summer season. It is a day to recognize the social and economic achievements of the American worker.

The history of Labor Day…It began in the late 19th century. As trade union and labor movements grew, trade unionists proposed that a day be set aside to celebrate labor. The very first Labor Day parade was organized and promoted by the Central Labor Union and the Knights of Labor. The parade took place in New York City in 1882. Five years later, in 1887, Oregon was the first state of the United States to make it an official public holiday. By the time it became an official federal holiday, in 1894, thirty U.S. states officially celebrated Labor Day.

I always use Labor Day as a great time to look back and reflect on the jobs I’ve had over the years. I consider myself very lucky…I have never really had a job that I hated. Sure, I’ve had some jobs that I liked more than others, but all of them have been enjoyable in at least some aspect of the job.

My first job was working in a print shop during the summer when I was maybe 11 or 12 years old. One summer I also volunteered at the Children’s Zoo at John Ball Park Zoo. Even picking up after zoo animals was better than some jobs!

My worst job…was probably when I worked for a cleaning company that cleaned the Mr. Fables restaurants at nights. I was in high school and would work from midnight to 3 am cleaning up the restaurant after they closed. The job wasn’t that bad, except for cleaning the bathrooms and getting all the grease off the floor after fish fry nights. (The grease would be 1/4″ thick on the floor).

I’m very fortunate to be doing two jobs that I really enjoy…Real Estate and Radio. I wish everyone could say they enjoyed their job, but I know that is not the case.

What is the worst job you ever had? I’d love to hear about it. Please leave a reply below and share it with others!

For more information about the Labor Day Holiday, here is the Wikipedia page.