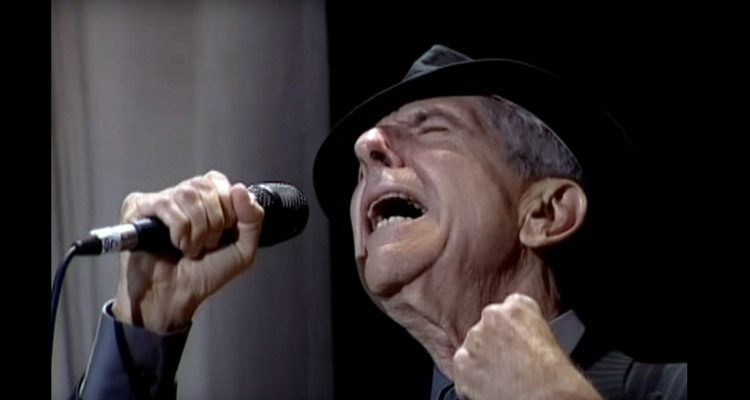 Singer-songwriter, poet, and novelist Leonard Cohen has died at the age of 82. The announcement was made on his official Facebook page. The Facebook post read, “We have lost one of music’s most revered and prolific visionaries.”

Cohen passed away on Monday, November 7, 2016. The cause of his death has not been disclosed. His son, Adam, remarked: “My father passed away peacefully at his home in Los Angeles with the knowledge that he had completed what he felt was one of his greatest records. He was writing up until his last moments with his unique brand of humor.”

Leonard’s Cohen latest album “You Want It Darker” came out in October.

A memorial will take place in Los Angeles at a later date. The family requests privacy during their time of grief.

To read more about Leonard Cohen, here is his Wikipedia page.

Here is a video of Leonard Cohen’s “Hallelujah”…