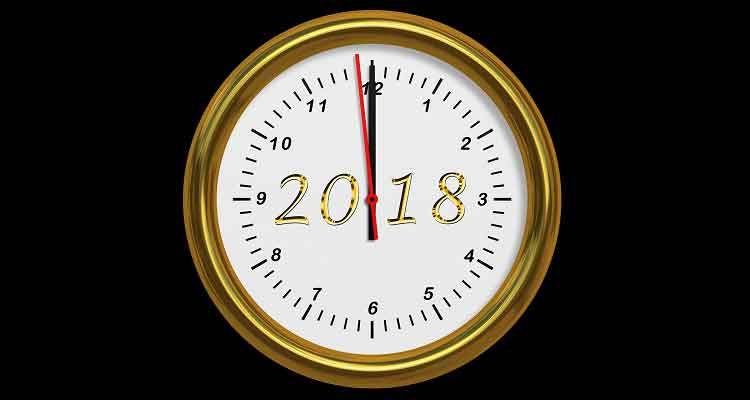 Here we are at the end of 2018. This year seemed to go by so quickly. I thought it would be fun to look back at things that happened in 2018, many of which we probably have forgotten about already!

March 15th – Toys ‘R’ Us announced they were going to liquidate all of their stores and cease operations.

May 19th – The wedding of Prince Harry and Meghan Markle.

September 25th – Bill Cosby was sentenced to three to 10 years in prison for sexual assault.

October 10th – Hurricane Michael hit the Florida Panhandle with 155-mile-per-hour winds. It was the third strongest storm ever to make landfall in the U.S. A total of 60 people died in the storm.

October 23rd – An anonymous person in South Carolina won the $1.537 billion Megamillions jackpot. It was the second-largest lottery prize in U.S. history.

December 22nd – The government was partially shut down after the House and Senate failed to pass a spending bill. President Donald Trump insisted he would not sign any spending bill that did not include $5 billion for a border wall.