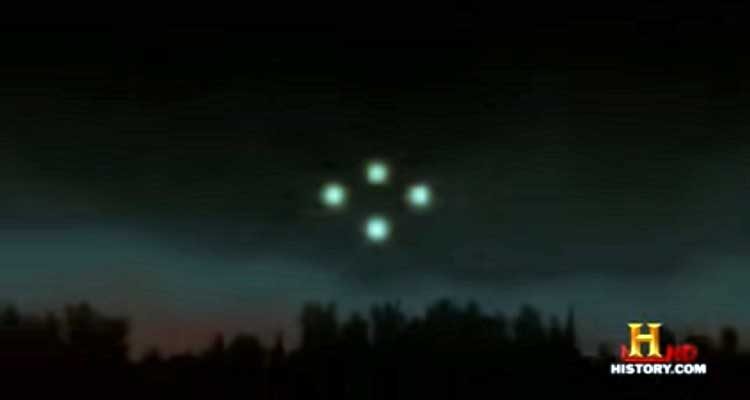 On the evening of March 8th, 1994, police departments around west Michigan were getting calls inquiring about the strange lights that people were seeing in the sky. Several callers reported the U.F.O., it was even reported to be observed on radar.

These lights were not just seen by a few, there are reports of over 350 witnesses, including police officers. Some reports tell of a phone call to the National Weather Service and the objects showing up on their radar screen. One object was said to move 20 miles in 10 seconds time.

There was audio released of the 911 calls and the call with the National Weather Service. Here is that audio…

And here is more information from www.ufocasebook.com.