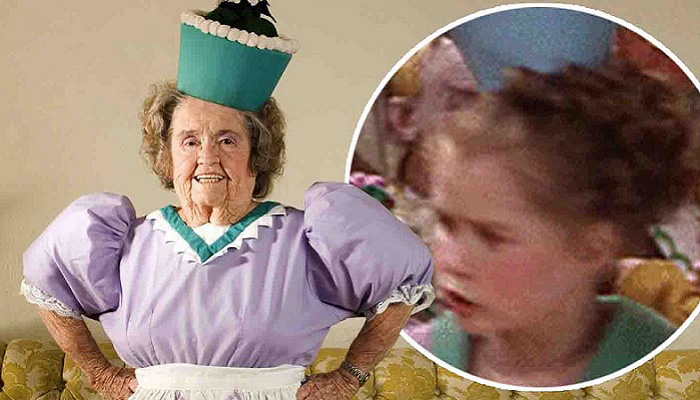 Margaret would come through Grand Rapids every year or two. She would be a guest at a local toy show. She was always such a pleasure to talk to…both on and off the air.

At the time of this interview, she was one of about 10 Munchkins that were still alive. Over the last 16 years, that number has dwindled down to just one remaining Munchkin — Jerry Maren. Jerry is 96 years old!