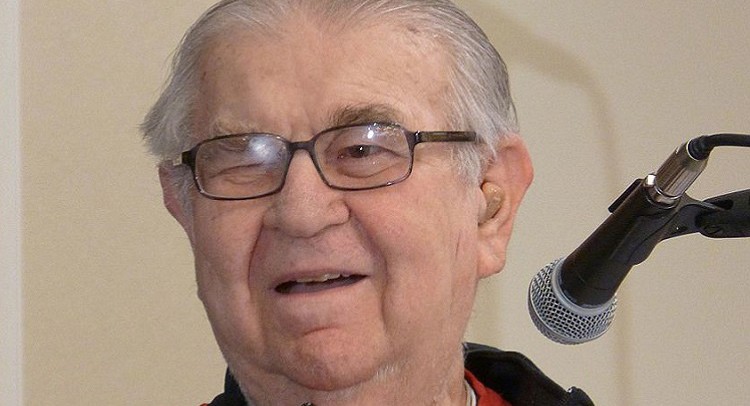 Veteran actor Marvin Kaplan died on Thursday, August 25, 2016 at a hospital in Los Angeles. He was 89.  According to his business manager, he died a heart ailment.

He was immediately recognizable for his thick glasses, thicker eyebrows and Brooklyn accent. Kaplan was probably best known for his recurring role on the long-running sitcom “Alice”. He played Henry Beesmeyer, a telephone linesman and frequent patron of Mel’s Diner.

He most recently appeared on several episodes of the TV show “Becker.”

Along with TV and cartoons, Kaplan was also in the film “It’s a Mad, Mad, Mad, Mad World” and the Blake Edwards comedy “The Great Race”. He also appeared in the films “Freaky Friday”, and “The Nutty Professor”.

For more information about Marvin Kaplan, here is his Wikipedia page.