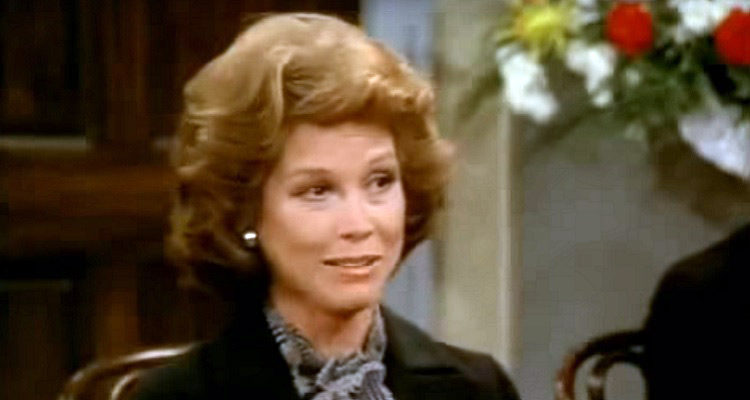 Actress Mary Tyler Moore passed away in a Connecticut hospital on Wednesday, January 25, 2017. Moore had long battled diabetes. She died in the company of friends and her loving husband of over 33 year, Dr. S. Robert Levine.

Reports are that Moore’s condition had deteriorated and had been on a respirator for more than a week. Moore was first diagnosed with Type 1 diabetes at age 33.

Moore gained her fame as housewife Laura Petrie on the hit 60’s sitcom, “The Dick Van Dyke Show”. She then went on in the 70’s to star in “The Mary Tyler Moore Show,” a show about an independent young woman working in a Minneapolis TV newsroom. Moore was inducted into the Television Hall of Fame in 1986.

She won seven Emmy awards over the years. She also was nominated for an Oscar for her 1980 portrayal of mother whose son is accidentally killed in “Ordinary People.”

In her later years, Moore wrote two memoirs. She also revealed that she was a recovering alcoholic. Moore became an international spokeswoman for the Juvenile Diabetes Research Foundation and also served as an activist for animal rights.

Moore recently celebrated her 80th birthday at the end of December.

To read more about Mary Tyler Moore, here is her Wikipedia page.

“A little song, a little dance, a little seltzer down your pants.” If you would like to watch the full episode of “Chuckles Bites the Dust”, click here.