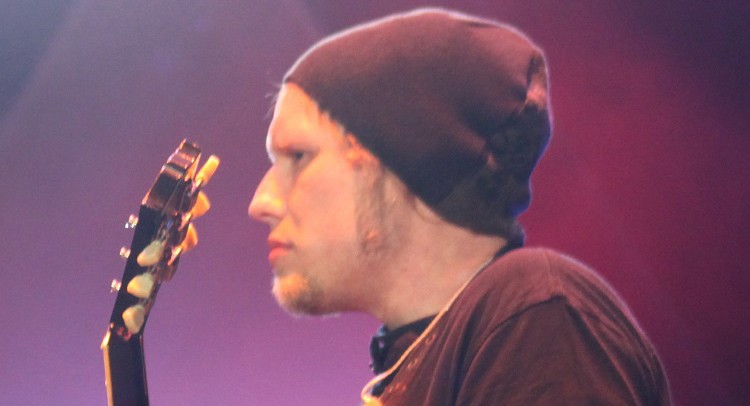 One of the founding members of the group 3 Doors Down has died. Guitarist Matt Roberts passed away on Saturday, August 21, 2016, in Wisconsin. He was 38.

Roberts left 3 Doors Down in 2012 for health reasons concerning his blood circulation. The band rose to international fame with their first single, “Kryptonite”, which charted in the top three on the Billboard Hot 100 chart. The song was also nominated for a Grammy Award.

Roberts was in West Bend, WI to perform at a benefit. Someone called the police early Saturday morning to report an unconscious man in a hotel hallway. Police found Roberts dead.

There were no signs of trauma and the cause of death was not immediately known. An autopsy was planned for Sunday.  TMZ reports that a drug overdose is suspected.

For more information about Matt Roberts and 3 Doors Down, here the band’s Wikipedia page.