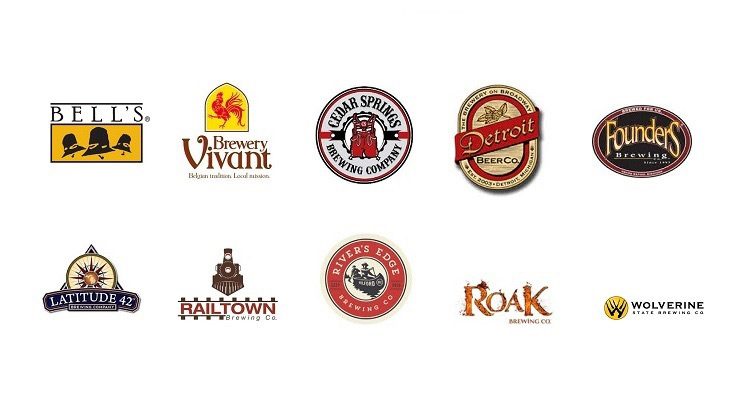 It was a big weekend for beer lovers out in Denver, Colorado the first weekend of October. It was the 30th edition of the Great American Beer Festival. Several Michigan Brewers represented our state and won medals!

Every year there is a judged competition for the different style beers. This year 1,752 breweries from 50 states, plus Washington, DC, took part in the competition. The GABF awarded gold, silver, and bronze meals in 96 style categories to the 7,227 entries (up nearly 9% from last year).

So how did our Michigan brewers do in the competition? They brought home a total of 10 metals — 2 gold, 2 silver, and 6 bronze!

If you would like to see the complete list of all the winners, here is a link to the Great American Beer Festival webpage.

Congratulations to all of our brewers who brought home medals this year!