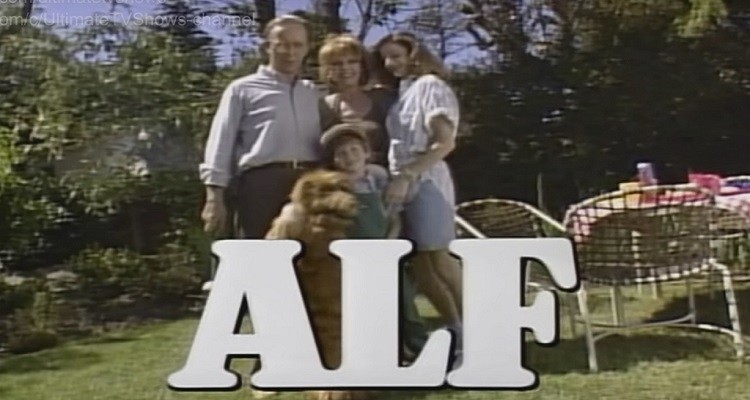 You probably won’t recognize the name Michu Meszaros, but if you ever watched the show “ALF”, you are familiar with his work. He was the person who was inside the ALF costume whenever you saw ALF running through a room. The opening of the show also showed ALF putting down the video camera and walking up to the rest of the family to be in the shot. That was Michu inside the costume (He was NOT the puppeteer or voice of ALF). He also appeared on the TV show “H.R. Pufnstuf” and in the movie “Big Top Pee Wee”. He was found unresponsive in his home over a week ago and never regained consciousness. Michu passed away on Monday, June 13, 2016 at the age of 76.

He started out as a circus star. At 33 inches tall, he once was billed as “the smallest man on earth”. In the 70’s he worked with the Ringling Bros. Barnum and Bailey Circus.

A GoFundMe page to help pay for funeral costs and medical bills.

Here is more on Michu’s history from Wikipedia.org.

Here is the show open for the TV show “ALF”