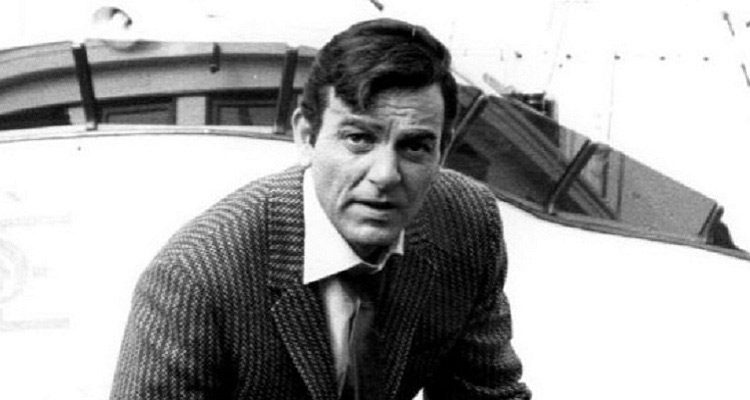 Mike Connors, who starred as a hard-hitting private eye on the television series “Mannix,” died on Thursday, January 26, 2017. He was 91. The actor died surrounded by family at a Los Angeles hospital from complications of leukemia. He had been diagnosed just a week ago.

The television show “Mannix” ran for eight years on CBS beginning in 1967. In the first season, Joe Mannix was a self-employed Los Angeles private investigator hired by a firm that used computers and high-tech equipment to uncover crime. The ratings were mediocre. In the second season, Mannix opened his own office and combatted low-lifes by himself and the ratings soared. He became one of the highest paid television actors of the 1970’s, and was nominated for four Emmy Awards. In 1970 he won a Golden Globe for best actor in a dramatic series.

Connors also starred in the TV series “Tightrope!” and “Today’s FBI”. His movie and TV career stretched from the 1950’s to 2007, when he had a guest role on the television show “Two and a Half Men”. He also appeared on “Diagnosis: Murder”, “Murder, She Wrote”, “Love Boat” and “Walker Texas Ranger”.

Connors film debut came in 1952 when he starred in “Sudden Fear” with Joan Crawford. His other films included “Island in the Sky”, “The Ten Commandments”, and a remake of “Stagecoach”.

Connors served in the Air Force during World War II and played basketball at the University of California, Los Angeles.

In addition to his wife Mary Lou, daughter Dana and son-in-law, Connors is survived by a granddaughter, Cooper Wills.

To read more about Mike Connors, here is his Wikipedia page.

Here is the opening from the television show “Mannix”…