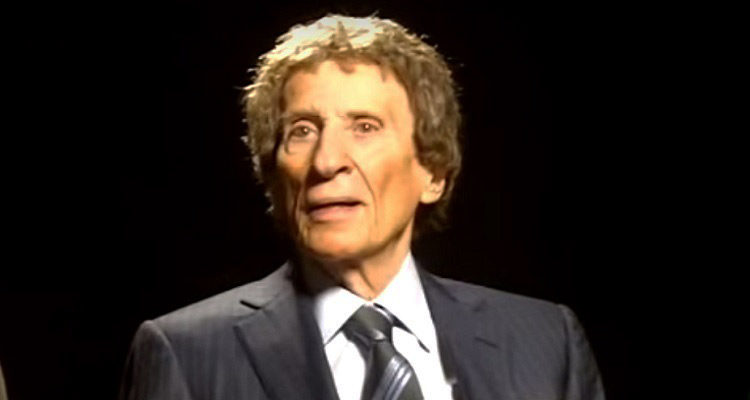 Mike Ilitch, the founder of Little Caesar’s Pizza and owner of both the Detroit Tigers and Red Wings, passed away on Friday, February 10, 2017. He was 87.

Ilitch had a humble beginning. Unlike most people who run large businesses, he never received a college degree. After graduating from Cooley High School, he served four years in the Marines. He then signed a minor-league contract with the Tigers.

While traveling the team, he became interested in a new fad called pizza pie. He returned home one winter to run a pizza operation from the back of Haig’s Bar.

Ilitch quit baseball and then became a door-to-door salesman who sold everything from awnings, pots, pans to china. He earned enough money to open the first Little Caesars in a Garden City strip mall in 1959. Pizza cost $2.39 back then. In addition to founding the Little Caesars pizza chain, he owned the Red Wings, Tigers and the Fox Theatre, and operated city-owned Joe Louis, Cobo, and Little Caesars arenas, among other smaller businesses, teams and restaurants.

He is survived by his wife Marian, seven children and numerous grandchildren. His family will honor him at a private funeral service.

To read more about Mike Ilitch, here is his Wikipedia page.

Here is video of Mike and Marian Ilitch getting an honorary doctorate of business at the Michigan State University commencement on May 6, 2011…