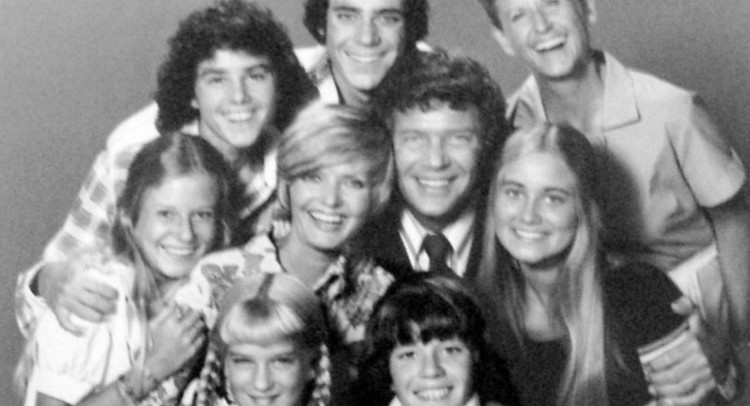 The cottage is a pretty plain looking place, but apparently that won’t matter. The new owners plan to bulldoze the home in order to build a mega-mansion overlooking the Pacific ocean. The new residence has been designed by Meis Architects, designer of the Staples Center, among other venues. Renderings of the new place show a cantilevered design with walls of floor-to-ceiling glass, a retractable “moon roof” and two-story garage wrapped in perforated metal. The proposed home would also have three bedrooms and 2.5 bathrooms with 3,500 square feet of living space. And if you look closely…is that a Alexander Calder “La Grande Vitesse” sculpture on the deck?!