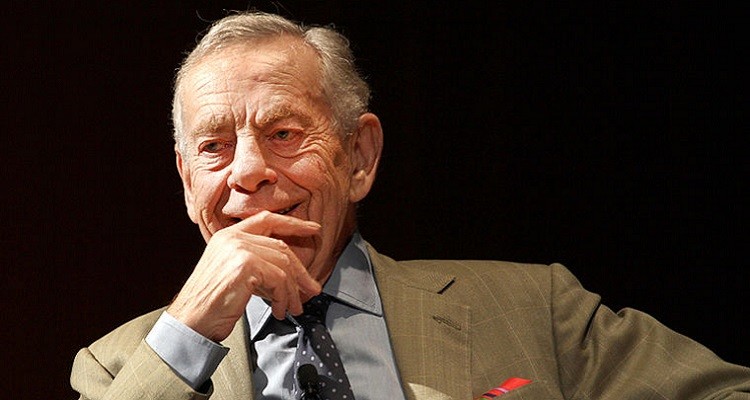 I grew up with my father watching “60 Minutes”. I remember as a teen wondering, “how or why does anyone watch this show?” But then as I matured and became a bigger and bigger news junkie I realized why! “60 Minutes” became part of my Sunday evening television viewing every week. Things changed a little once the internet came to be, but I would still catch it on occasion.

Morley Safer spent 46 seasons on “60 Minutes”. CBS just announced his retirement last Sunday. He has passed away at the age of 84.

Here is the story of Morley’s death from CBS News.