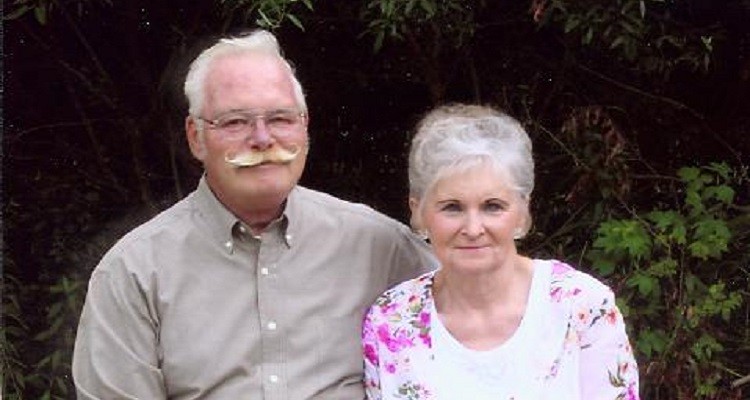 This year we celebrate our Mothers on Sunday, May 10th. According to Wikipedia.org, the first Mother’s Day celebration was held in this country in 1908.

I’ll put my mask on and head north to see my Mom later today. (That’s my Dad, Dick Winters, and Mom in the picture above.)

Mother’s Day will be very different this year, but even though many moms will have to spend it at home, and in some cases away from their kids, they can still expect to be showered with gifts.

According to the National Retail Federation, despite the economy being in the tank and one-fifth of the labor force out of work, Mother’s Day spending is expected to be higher than last year.

A whopping $26.7 billion is expected to be spent on gifts for moms this year — that’s a 7% increase over last year. Americans are expected to shell out about $204 for mom on Sunday.

Experts believe that people feel bad about not being able to take mom out for Mother’s Day this year, so they’re spending a little extra on gifts to send.

Another interesting survey asked who you would want to play your Mother in a movie. Here is what people said:

If I had to pick from that list, I would say Sally Field is probably the most like my Mother.

And a new survey found that 38% of mothers say they want to hear from their kids a few times a week…instead of just on Mother’s Day. So don’t forget to call mom from time to time. She’s waiting for your call!

And if you haven’t seen the video I did for Mother’s Day a few years ago — here it is. And yes, that is my Mother’s actual voice in the video…