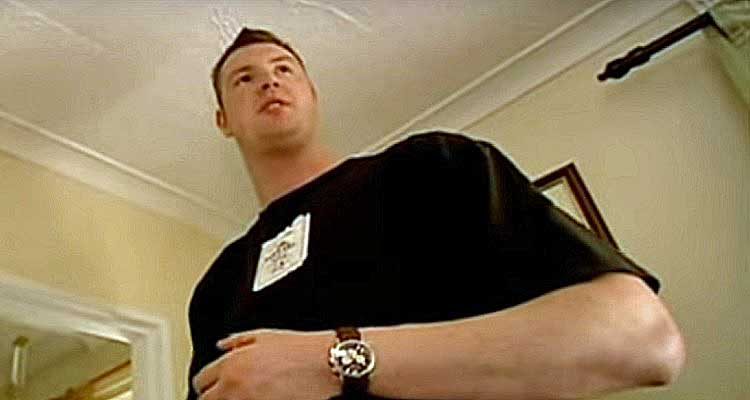 “Game of Thrones” star Neil Fingleton has died at the age of 36. The 7’7″ actor passed away on Saturday, February 25, 2017 in the UK apparently of heart failure.

Fingleton was among the 25 tallest men in the world. Prior to becoming an actor, he played college basketball for both the University of North Carolina and Holy Cross. He played basketball professionally in Spain, China, Italy, Greece and England.

Fingleton has been listed as Britain’s Tallest Man since 2007.

On the show “Game of Thrones”, Fingleton played Mag the Mighty. He also appeared on “Dr. Who,” and in “X-Men: First Class” and “Avengers” Age of Ultron.”

To read more about Neil Fingleton, here is his Wikipedia page.

Here is a segment from “Superhumans” that features the story of Neil Fingleton (Neil’s story starts at about 1:30 into the video)…