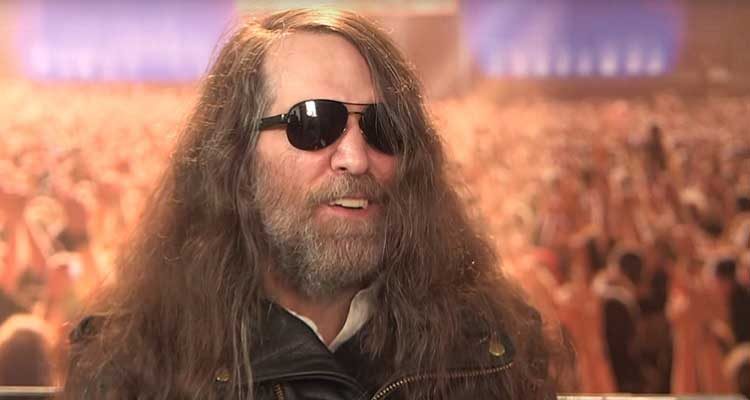 Paul O’Neill, the founder of the Trans-Siberian Orchestra, passed away on Wednesday, April 5th, 2017, after a private battle with a chronic illness. He was 61 years old.

The band made the following statement on their Facebook page…

O’Neill created the Trans-Siberian Orchestra in 1996 from the Florida power metal band Savatage and started touring three years later. TSO released a series of rock operas including “Christmas Eve And Other Stories” in 1996, 1998’s “The Christmas Attic” and 2004’s “The Lost Christmas Eve”.

In the 20 years since the band’s first album, TSO has played in excess of 1,800 shows for more than 14 million fans. The band has sold over 12 million albums and DVDs. In 2009, Billboard magazine placed TSO at #25 on its “Top Touring Artists Of The Decade.”

Prior to TSO, O’Neill worked with Leber-Krebs Inc., the management company that launched the careers of recording artists like Aerosmith, AC/DC, Def Leppard, Ted Nugent, The Scorpions and Joan Jett among others. In the 1980s, he was a large rock promoter in Japan, promoting every tour of Madonna and Sting done in that decade, as well the largest rock festivals done in Japan with acts like Foreigner, Bon Jovi, Whitesnake and Ronnie James Dio.

To read more about Paul O’Neill, here is his Wikipedia page.