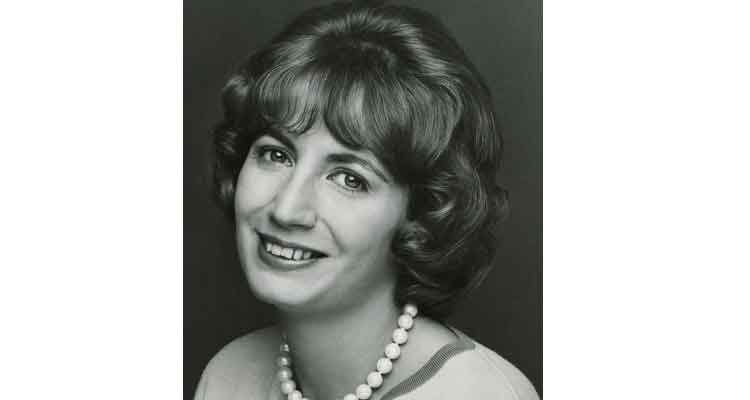 Actress and director Penny Marshall, who played Laverne on TV’s “Laverne & Shirley”, passed away at her Hollywood, CA home on Monday, December 17th, 2018 at the age of 75. The cause of death was complications from diabetes.

Penny’s first recurring role was playing Myrna Turner on “The Odd Couple,” which was directed by her brother Garry Marshall. She also appeared on “Happy Days” with Cindy Williams, and they became famous for their spin-off sitcom, “Laverne & Shirley”. It ran on ABC from 1976-1983.

She directed several movies, including “Big”, starring Tom Hanks in 1988. That film grossed more than $100 million, making her the first woman in history to direct a film that grossed that much money. Her other movies included “Jumpin’ Jack Flash”, “Awakenings”, “A League of Their Own”, and “Renaissance Man”.

She was once married to Rob Reiner and once dated Art Garfunkel. Her brother was famed director Garry Marshall, who died in 2016.

In 2010, it was reported that she had been diagnosed with lung cancer that had metastasized to her brain. She revealed in 2012 that she was in remission

According to the family, a celebration of Marshall’s life will be held at a later date to be announced. Marshall is survived by her older sister, Ronny; daughter, actress Tracy Reiner; and three grandchildren.

To read more about Penny Marshall, here is her Wikipedia page.