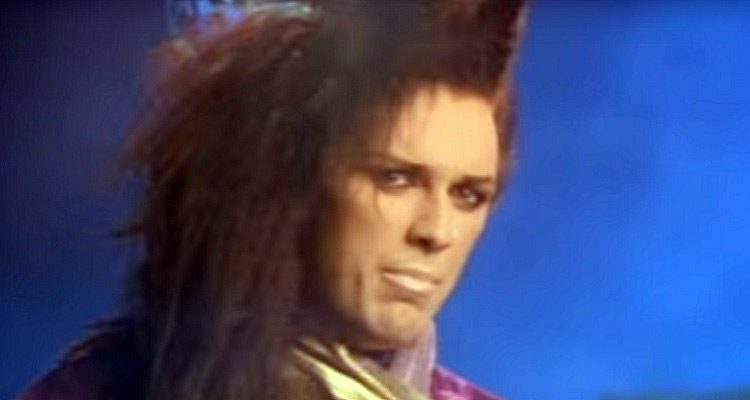 Burns recorded seven albums with Dead or Alive and is most known for the 1985 hit, “You Spin Me Round (Like A Record)”. He also appeared on the British version of “Celebrity Big Brother” in 2006.

To read more about Pete Burns, here is his Wikipedia page.

Here is the video for “You Spin Me Round”…