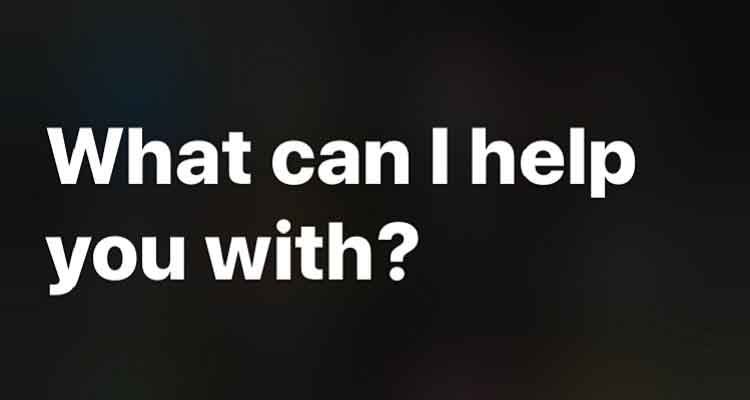 From time to time, people will ask the virtual assistant on their smart phone or tablet for assistance. On the iPhone her name is Siri. Apparently she is a potty-mouthed Siri!

Over the weekend I saw a post that said if you were going to ask Siri to “define the word mother” to be careful you weren’t around any children or people that might be a little sensitive to certain words.

Several people tried it. For some it worked, others it didn’t. I think it’s really about just how you ask Siri the question, because I had it work and then not work. Make sure you ask her to “define the word mother”, not for the “definition of mother”.

Here is how it worked on my phone…