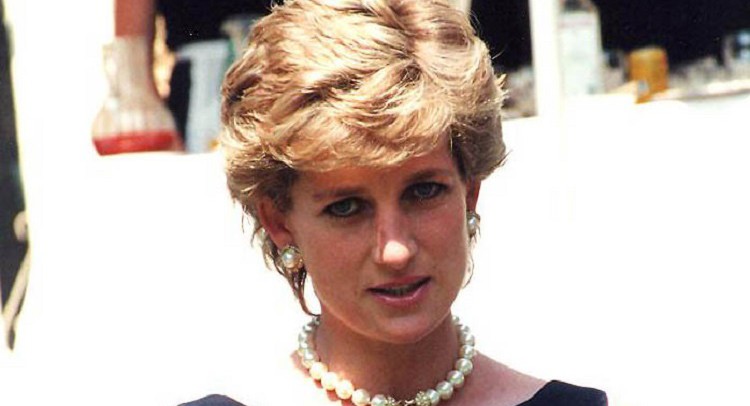 Princess Diana’s death is one of those moments in history where you remember exactly where you were, and what you were doing, when you heard the news.

For me, I was hanging out with a friend, and we happened to be watching “Saturday Night Live”.

When the news broke is was late on a Saturday night back in 1997. For big, breaking news, the networks usually try have one of their main anchors break the news on television. However, on a weekend, after midnight, there apparently wasn’t really any one recognizable in the building. I don’t remember who it was that they put in front of the camera for their “NBC News Special Report”, but I know it wasn’t anyone that I recognized. I’m guessing that at that time of day, it was probably the first person they could find in the building who had a suit and tie on that they could sit in front of the camera.

As the “Special Report” came on the air, I thought it was part of a sketch on “Saturday Night Live”, especially with a news anchor I had never seen before. As the “Special Report” continued with more information, I thought to myself…”this is poor judgement for a comedy sketch — talking about the death of a Princess that the world adored. Who made this choice for an ill attempt at comedy at SNL?”

I was not near a computer, nor did we have smartphones with breaking news alerts to inform me that this was no joke. After about 5 minutes of watching NBC and thinking it was a bad comedy sketch, we switched over to another network. The other networks were also doing a “special reports” and the death of Princess Di was unfortunately true. Also killed in the car crash in the tunnel in Paris were her companion Dodi Fayed and driver Henri Paul.

Her funeral on September 6th, 1997, was watched by millions around the world.

I have a very short list of people who I would like to, or would have liked to have met over the years. Princess Diana was one of the people on that list.

Here is a video from the funeral of Elton John performing “Candle in the Wind”. He re-wrote the song in tribute to Diana…

For more information on the life, and death, of Diana, Princess of Wales, here is her page on Wikipedia.org.