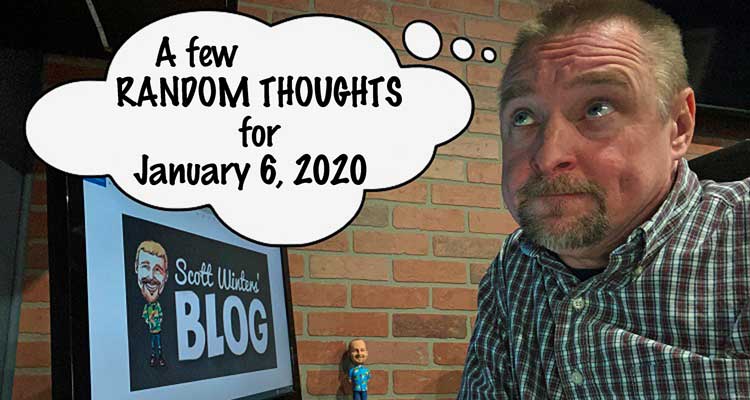 HOW ARE YOU FEELING?

It looks like the flu is starting to hit Michigan hard. According to some reports, Michigan is second sickest state in the U.S. Only Georgia is sicker than we are.

The Michigan Department of Health & Human Services listed influenza activity at “widespread” in our state for the last week of December. You can see that information here.

I’ve been fighting a cold for the last 10 days or so.

Do you know the difference between a cold and the flu? I always get confused.

According to the Center for Disease Control and Prevention website, “Flu and the common cold are both respiratory illnesses but they are caused by different viruses. Because these two types of illnesses have similar symptoms, it can be difficult to tell the difference between them based on symptoms alone. In general, flu is worse than the common cold, and symptoms are more intense. Colds are usually milder than flu. People with colds are more likely to have a runny or stuffy nose. Colds generally do not result in serious health problems, such as pneumonia, bacterial infections, or hospitalizations. Flu can have very serious associated complications.” 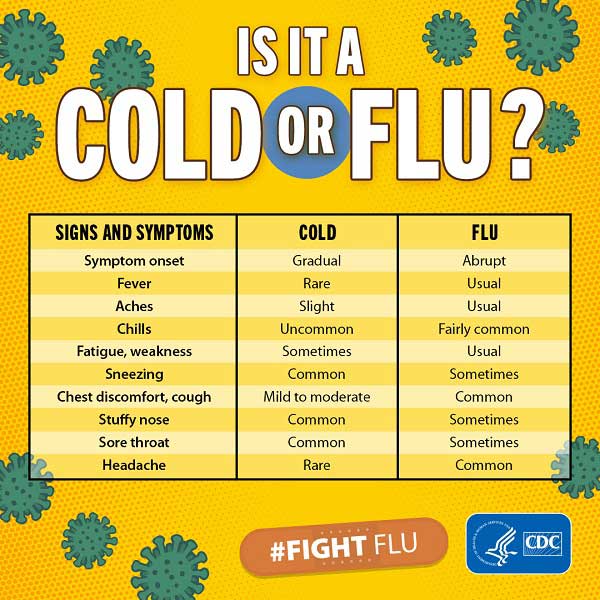 There was a day or two it looks like I had some flu symptoms, but for the most part I think I’m just dealing with a cold. If you are under the weather as well, I hope you start feeling better soon.

My dream vacation is to some day visit Australia. It looks like much of that country is scorched due to wildfires.

Due to the drought and higher temperatures they have had, things are really dry over there and many wildfires have been burning. They were probably started by lightning strikes.

The numbers are astounding…

Twenty-four people have died, an estimated 480 million animals have lost their lives. Experts are saying that almost a third of the koalas may have been killed.

In total, more than 14.7 million acres have been burned across the country’s six states. That’s larger than the countries of Belgium and Haiti combined.

The New South Wales Rural Fire Service reported 146 fires burning across the state with 65 uncontained as of Sunday.

Here is an interesting comparison on the fires and how the size of Australia compares to the United States. It really puts into perspective just how bad these fires are.

It’s been a weird couple of days when it comes to news out of the state of Florida.

I had a story about a lady who found a chicken nugget in her bag that looked like a manatee and she sold it for $5,000. Before that it was a story about a man that bit a dog. And now…

Last Tuesday, a 20-year-old man woke up to discover a male intruder at the foot of his bed…sucking on his toes.

This line alone from the story sends shivers down my spine: “When the victim awoke around 3:30 AM, his toes were in the creepy stranger’s mouth.”

The victim started punching the intruder and the scuffle ended up outside before the unknown “sucker” made his way back into the house by punching in the glass window at the front of the home. While the victim was calling the police, the creeper climbed onto the victim’s car and smashed the windshield as well.

By the time the police arrived the foot sucker had fled. Police dogs counld not locate the man.

Read the entire story (if you need to know anymore!) and see the police report at The Smoking Gun website.

Enjoy your Monday. Getting ready to work a normal week for the first time in two weeks. That will take some time to get used to again! I’ll talk to you this afternoon from 3-7 pm on 98.7 WFGR.