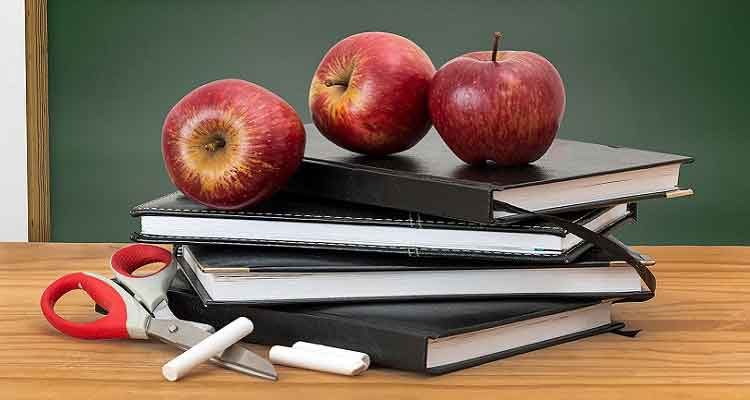 It is with great sadness that I have to report the passing of another very influential teacher from my childhood. Dennis Kretschman, one of my teachers at the John Ball Zoo School, passed away on Monday, January 8th, 2018.

The year was 1974. In the fall of that year I was entering sixth grade. I had been fortunate enough to be selected to go to an experimental school at the time. The school was located in a portable classroom in the parking lot of John Ball Park Zoo (think trailer!) . This was the second year of the school’s existence. There were about 60 students that were broken into two groups. The groups would alternate between the portable classroom and a class room at Sacred Heart School a block away.

We had several teachers at the JBZ school. Most of them were just starting their teaching careers. This new school was not like the rest. It wasn’t just sitting in a classroom and learning out of text books. This school had us out doing things at the zoo and in the park. We went on field trips and camping trips. I didn’t realize how much I learned about myself until I start to look back on who I was before, and after, my year at the John Ball Zoo School.

One of those teachers was Dennis Kretschman. We were able to call the teachers by their first names if we wanted that year. (They have since changed that.) I’ve heard many arguments about the pros and cons of calling a teacher by their first name instead of their last name. Some say that calling them by their last name shows respect. To me he was “Dennis”, but he was more of a friend at times than a teacher. But I respected Dennis more than some of the teachers that I had to call by Mr., Mrs. or Ms. “Whatever”.

You could tell — even back in 1974-1975 — that Dennis loved his job as a teacher. “Mr. K” as he was called by current Zoo School students had been teaching at the special theme school for over 40 years. Think about that. He was at the same job that he was at back in 1974!

Dennis, now 66, became ill while teaching at the school on Monday afternoon. He was taken to the hospital where he passed away. The cause of death has not been released.

An article on mLive said he “approached teaching math, environmental education and science in a way that was engaging and fun for all students.” And that he did!

In a letter sent home to parents on Tuesday, the Zoo School Principal Greg Ramsey said: “His impact on students and families over the past 40 years simply cannot be measured.” There can not be a more truer statement. He certainly had an impact on me, while making learning fun in sixth grade.

After the death of my third grade teacher, Mrs. Spencer, I wrote here on my blog that I had several teachers that would make the list of my “favorite teachers”. The toughest part would be coming up with the order from #1 through #5. My remedy was to make the top five all tied for first place — and then to start the rest of the countdown at #6. Dennis Kretschman would have definitely been in that “Top 5” tie.