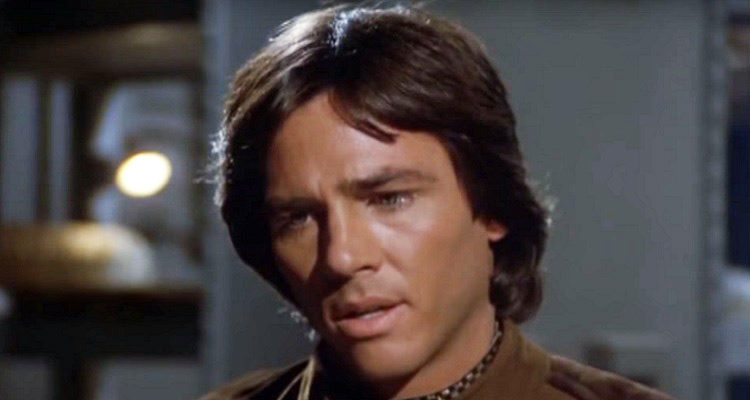 Richard Hatch, who was best known for the role of Captain Apollo on the original television series “Battlestar Galactica” has died. He had pancreatic cancer and was moved into a hospice care facility a few weeks ago. Hatch was 71 and passed away on Tuesday, February 7, 2017.

Hatch started working in television in 1971 when he joined the cast of “All My Children”.

His first major role came in 1976, in the final season of the detective television series “The Streets of San Francisco”. He played Inspector Dan Robbins.

Hatch was most widely known for his starring role in the original “Battlestar Galactica” from 1978-1979. Hatch was nominated for a Golden Globe awarded in 1979 for Best Actor. He then starred in the revival of the show, which ran from 2004-2009, playing the character of Tom Zarek.

In the 80’s Hatch made several appearances on shows like “Murder, She Wrote”. “The Love Boat”, “The Waltons”, “Hawaii Five-O”, “Baywatch”. and “Fantasy Island”.

Hatch is survived by his son, Paul Michael Hatch.

To read more about John Wetton, here is his Wikipedia page.

Here is a scene from “Battlestar Galactica” in 1978…