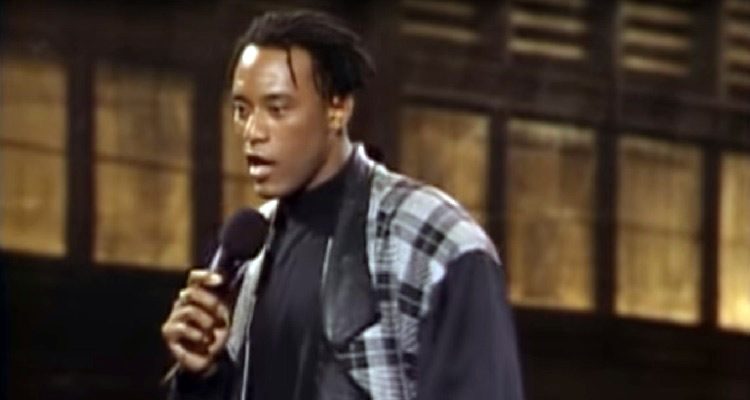 Comedian and actor Ricky Harris died on Monday, December 26, 2016, at the age of 54. No cause of death was immediately available, but his manager said the Harris had a heart attack two years ago.

Harris had a recurring role in Chris Rock’s “Everybody Hates Chris” sitcom and voiced several characters that appeared in Hip Hop albums. He also appeared in the films “Heat” and “Poetic Justice”.

The son of a preacher, Harris grew up in Long Beach, CA, along with childhood friend and rapper Snoop Dogg. The two sang in their church choir.

Harris is survived by his mother, his ex-wife and two daughters.

To read more about Ricky Harris, here is his Wikipedia page.