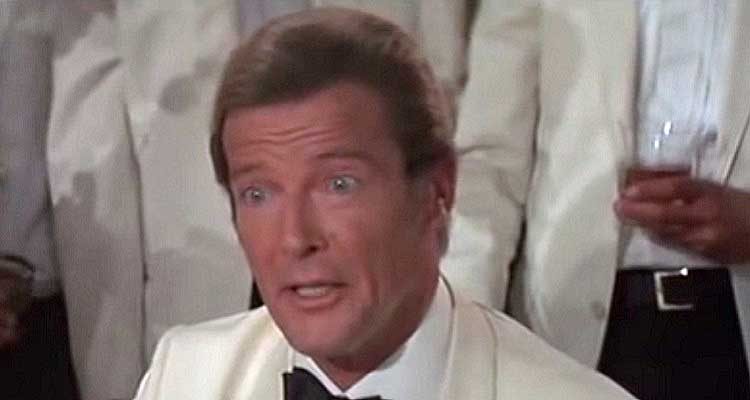 Actor Sir Roger Moore, who is probably best known for playing James Bond, died Tuesday morning, May 23rd, 2017, at the age of 89.

The actor’s family announced the news of Moore’s death in a tweet from his official Twitter account. Moore died in Switzerland. He had “a short but brave battle with cancer”, according to his children who were all by this side in his final days.

Moore acted in a handful of MGM films in the beginning of his career, from “Interrupted Melody” to “The King’s Thief”. Moore was also known for his work on TV in both “The Persuaders” and “The Saint”.

Moore was the third actor play the role of James Bond. He was also the actor who played the role the longest…for 12 years, beginning with “Live and Let Die” in 1973 until 1985’s “A View to Kill”. He played the role seven times.

Moore was also a UNICEF ambassador for many years.

His children say there will be a private funeral held in Monaco.

To read more about Roger Moore, here is his Wikipedia page.