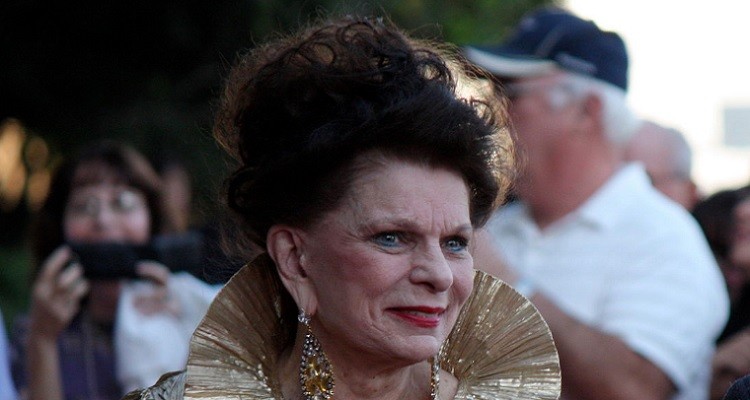 After “The Waltons”, Edwards appeared in various films, including “Nobody’s Fool” and “The Dead Pool”. She also could be seen on television in “Designing Women” and “Star Trek: The Next Generation.”

If your family was like mine, we sat down every week to watch “The Waltons”. If I remember correctly it was on Thursday nights on CBS. We sat waiting to hear the latest story from John Boy. What life lesson would we learn this week? I always thought it might have been fun growing up with a family that size in a time so long ago. What a simple time…no computer, no cell phone, sometimes no electricity!

I recently happened to stumble across an episode of “The Waltons” on TV. It happened to be an episode staring John Ritter. After 30 plus years it was strange to realize how that show was a “must see” show for families. The acting wasn’t that great, at least in the episode I saw, but we all watched anyway for the “life lesson” that each episode brought into our living rooms. It’s sad we don’t really have “family” shows like that now — where the whole group can gather around to watch. In today’s world it seems everyone is so busy. It’s rare you ever get a family together as a group for any event. I miss the “good ol’ days”.

Here is additional information on Ronnie Claire Edwards from Wikipedia.org.

If you remember watching “The Waltons” leave your comments below. Was it “must see” TV in your family?