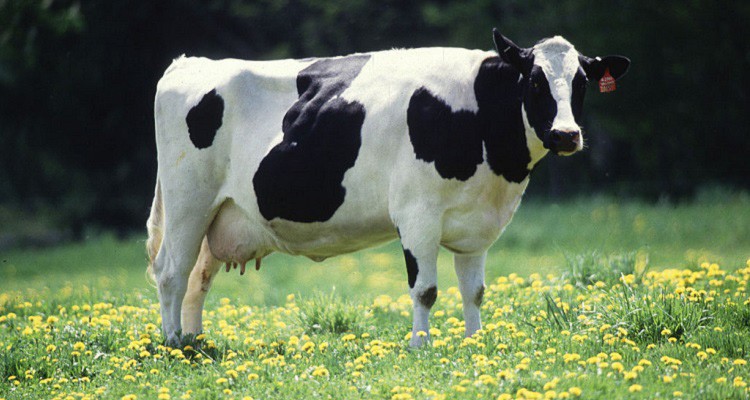 A Woman Walks into a Barn…

I know, it sounds like the beginning of a joke, but this is no joke! (Or “no bull”!)

You just have to be intrigued by any story that starts with a sentence like: “A woman walked into her barn last month and found a man trying to have sex with her cow.”

Well that’s apparently what happened. Here are a few more details about this story: A woman in Fair Grove, MO sees a strange car parked out by her barn one evening in June. So she decides to go an investigate the situation. (Fair Grove which is located about 20 miles northwest of Springfield, MO)

As she walks into the barn, she sees something she will never be able to erase from her mind. She finds a naked, 68 year old man, trying to have sex with one of her cows! (I don’t even like the mental image…I am so glad I didn’t see it in person.)  To make the story even stranger, the man admitted that this was the SECOND time he’s done this with the woman’s cows.

In his confession, the man explained that he caught the cow, and then tied it to the corral, so that he could have sex with the animal.

The man was arrested for “unlawful sex with an animal”. (Who would have thought we would have ever needed to create such a law.) The crime is a Class A Misdemeanor and is punishable by up to one year behind bars.

A story like this gives a whole new meaning to the phrase “why by the cow when the milk is free”!

Here is the story from the Springfield News-Leader.

Feel free to add any punchlines you come up with in the comments below (just keep it clean!).